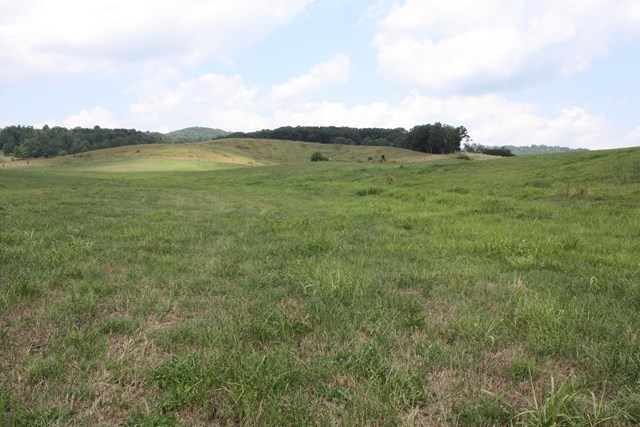 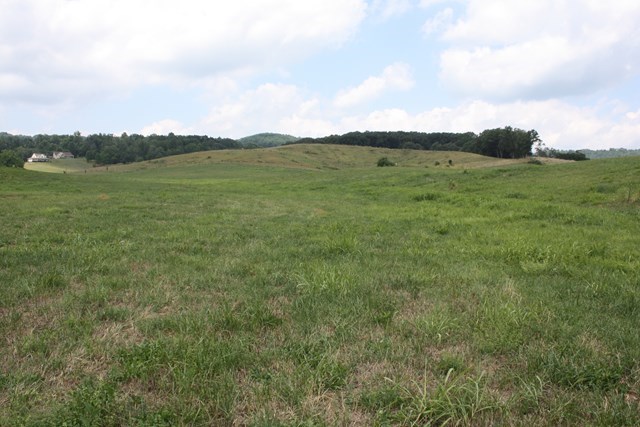 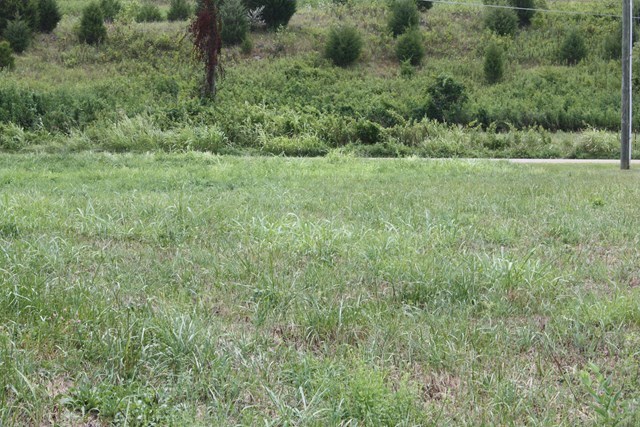 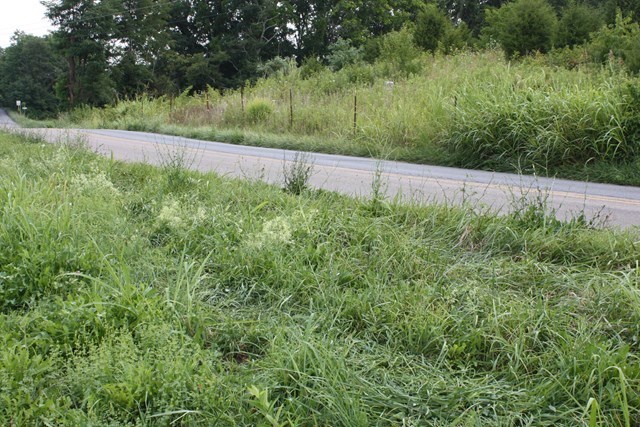 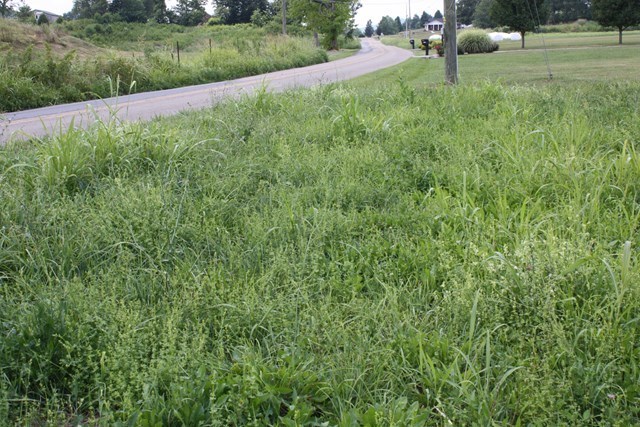 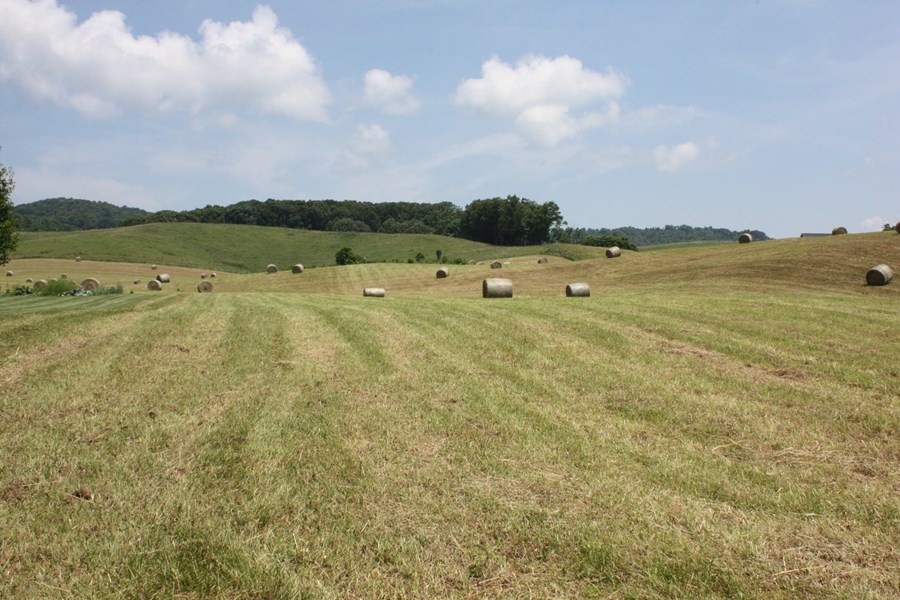 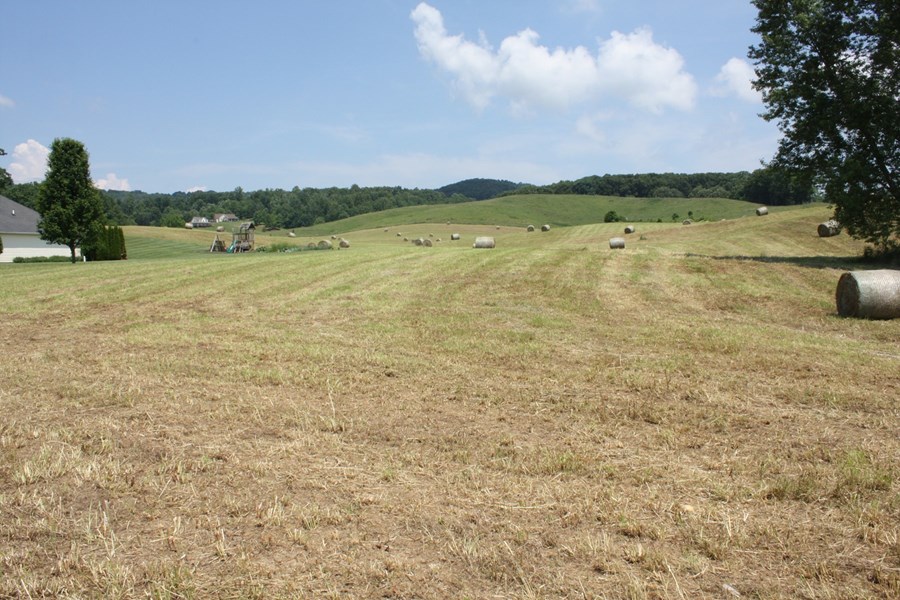 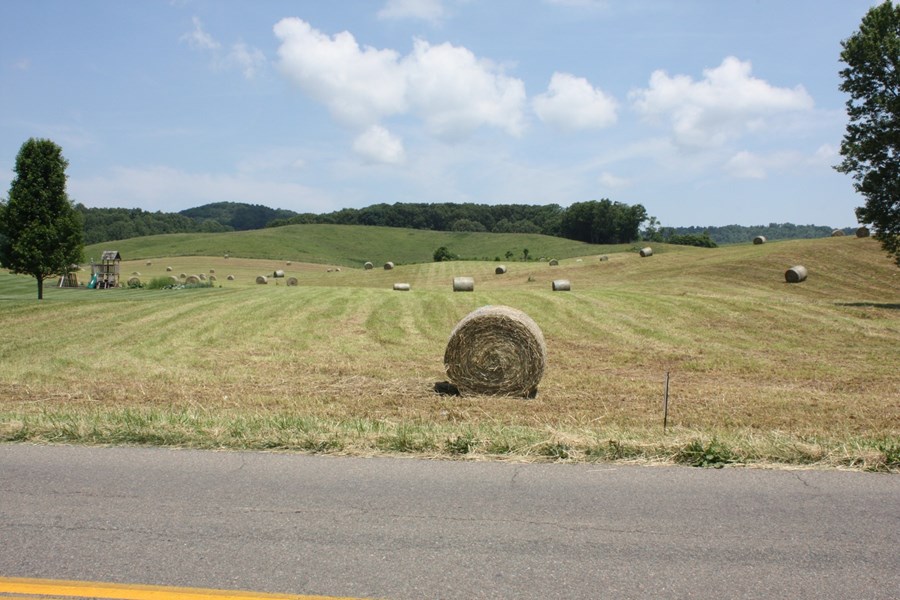 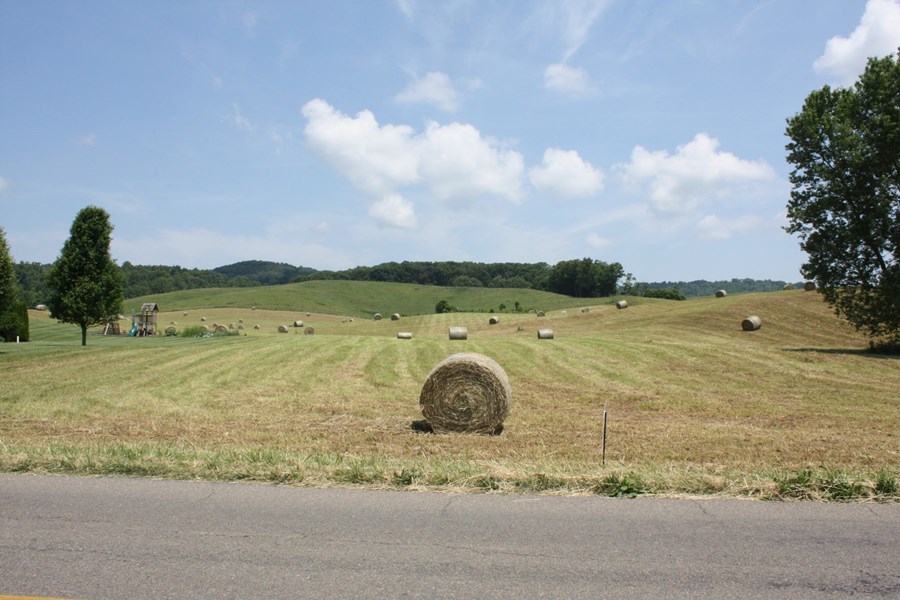 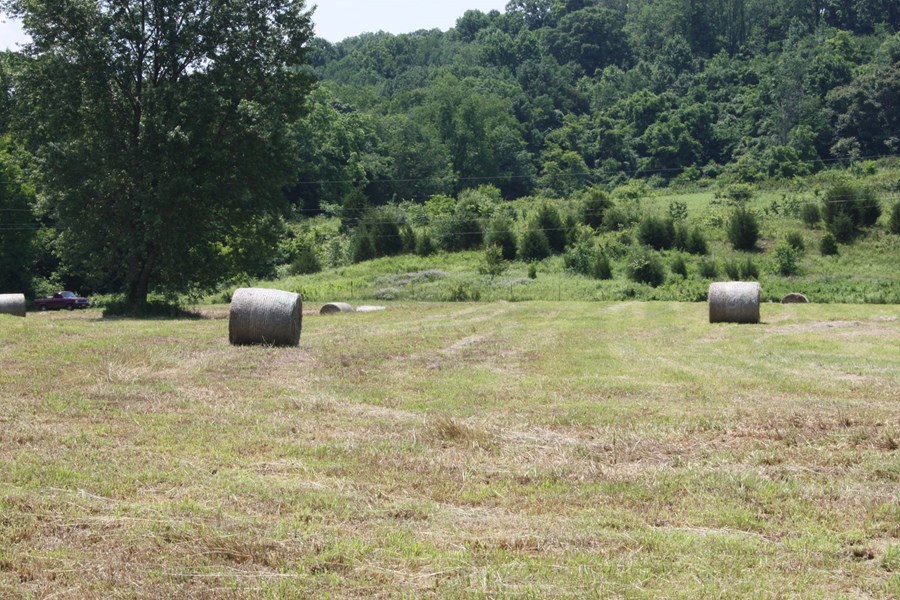 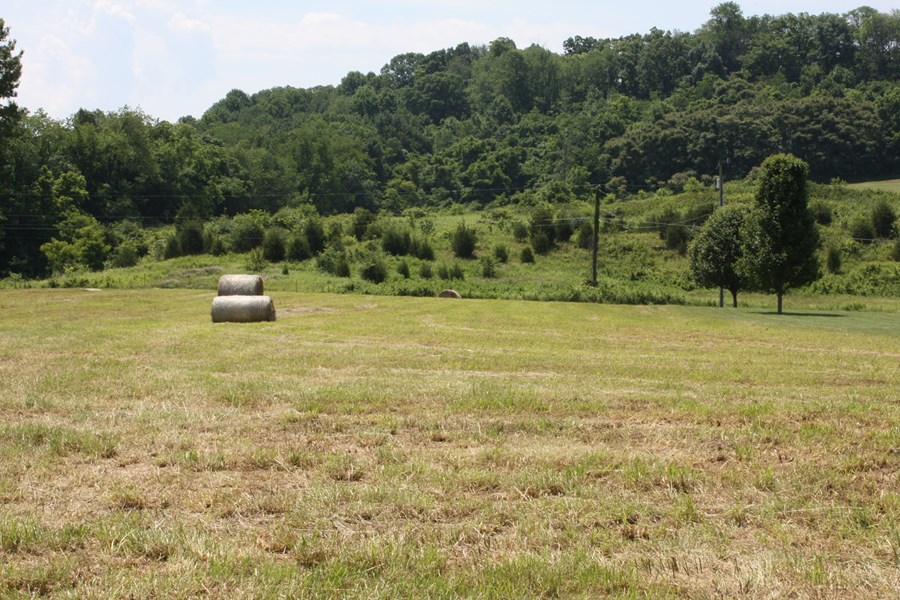 What You Should Know

Why You'll Love It

Great Building Site For A Home For Sale In Bristol VA

This Property offers a great level building site with public water available. Must have underground utilities. Property has been perked previously but is restricted against single wides or double wides. Perfect for a nice, country home as it boasts 1.5+/- acres! Great location in Bristol VA!  Ideal for a convenient town home or recreational summer home.

Where You'll Find It 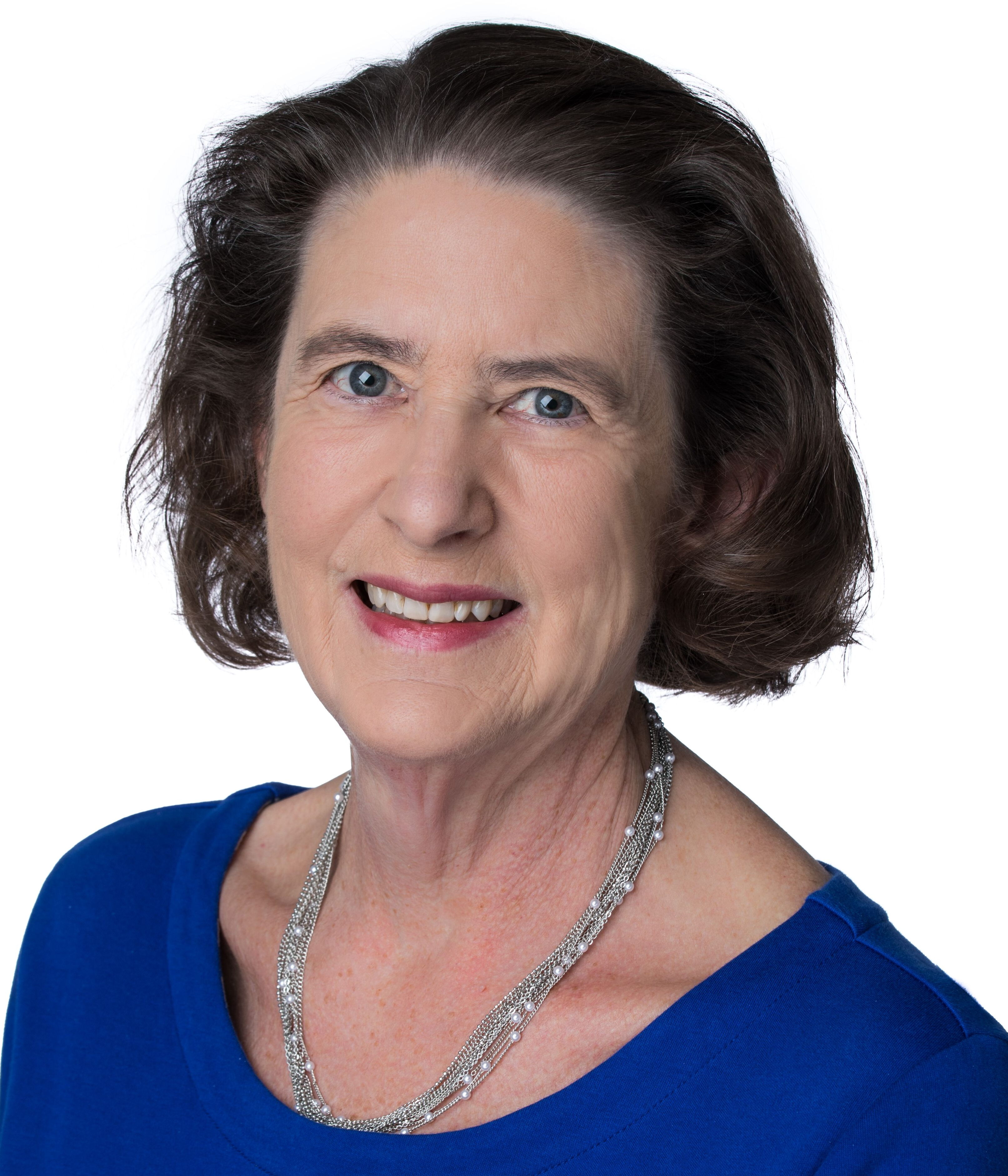 Barbara J. Cordle is the Associate Broker of United Country Blue Ridge Land Auction . She is a native of Southwest Virginia where she met and married her husband of 48 years and raised her two children. Before entering the field of Real Estate, Barbara worked at a local bank for 22 years and served as Branch Manager.

She began her career in real estate in 2000 and in 2006, she purchased the United Country Franchise in Abingdon, Virginia and opened her own company; United Country RealOne Realty. Barbara is a versatile, result-oriented real estate sales professional with experience in residential, residential with acreage, land, multi-family and commercial properties. Barbara has used her vast experience in Real Estate and Banking to obtain the United Country's 2002 & 2004 Pinnacle Club Agent Award, the 2007, 2009, 2010, 2014 & 2015 Diamond Award, the 2008 Summit Club Award, 2016 Summit Award, 2013 President Award and the 2011 & 2012 Master Salesman Award, as well as the SWVAR 2012, 2015, 2016 & 2017 Realtor Cup Winner as the Top Supporter of Homeownership & Property Rights for United Country RealOne Realty. She served on the Board of Directors for Southwest Virginia Association of Realtors for 4+ years and received the SWVAR 2011 & 2014 Community Service Award.  In 2016 Barbara was inducted into the Southwest Virginia Association of Realtors® Volunteer Hall of Fame.

As the Associate Broker of United Country Blue Ridge Land & Auction Co. Inc., Barbara is familiar with the area and offers her clients the highest level of service. She is committed to providing the most unique and comprehensive customer service while uniting buyers and sellers with honesty, fairness and competency in all real estate transactions.